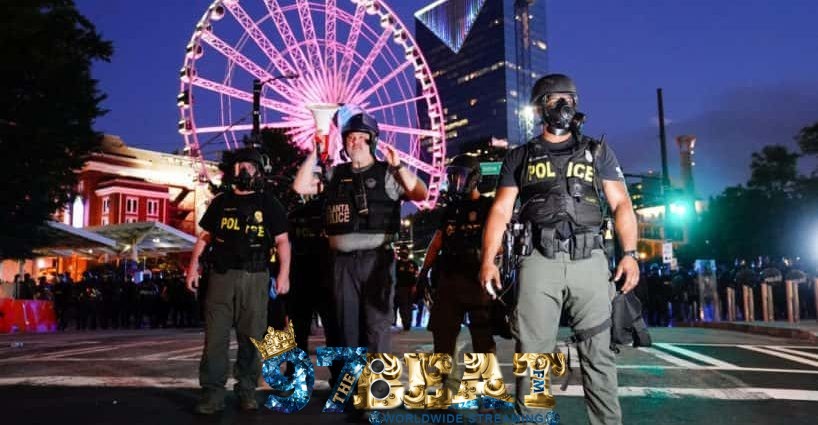 By: a97thebeatfm
In: Entertainment News
With: 0 Comments

Rayshard Brooks was shot and killed by Atlanta Police Officers in a Wendy’s Drive-thru on Friday Night.

CNN reports that Brooks, 27, was resisting arrest and struggled for one of the officer’s taser. Around 10:33 p.m, police officers responded to a 911 call of a man sleeping in a parked car in the drive-thru, causing other customers to drive around it. They then proceeded to give Brooks a sobriety test and he failed.

Witnesses said that one of the officers drew his Taser in which Brooks grabbed and then another officer shot him. Watch the video below