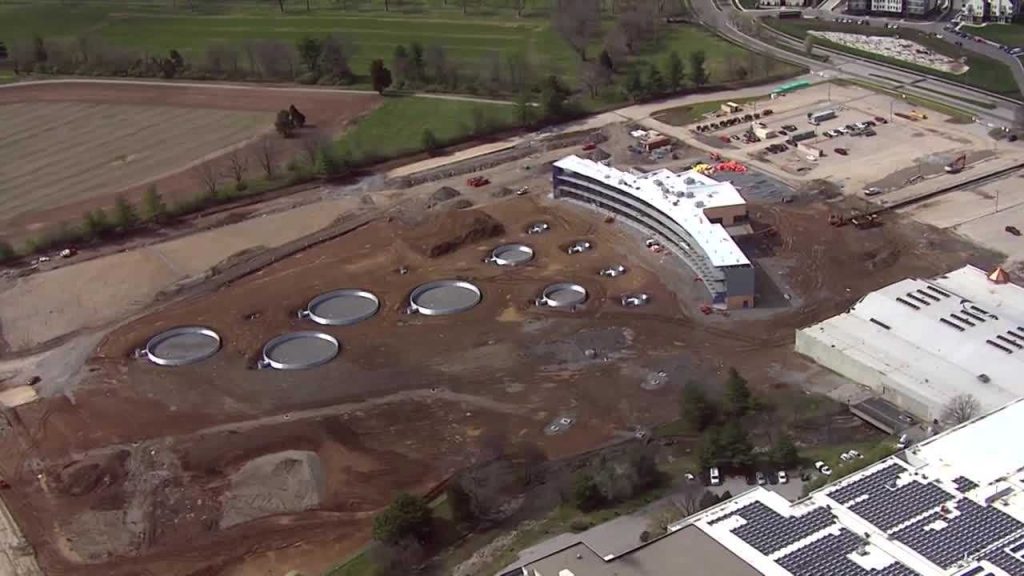 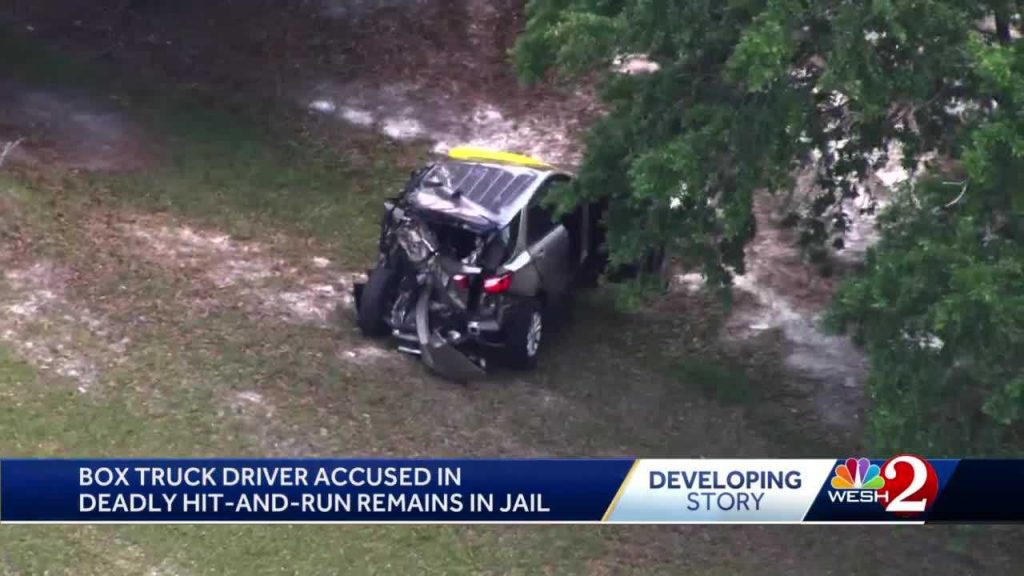 Officials have identified the victim as 57-year-old Virginia Olivo from Orlando, Florida. 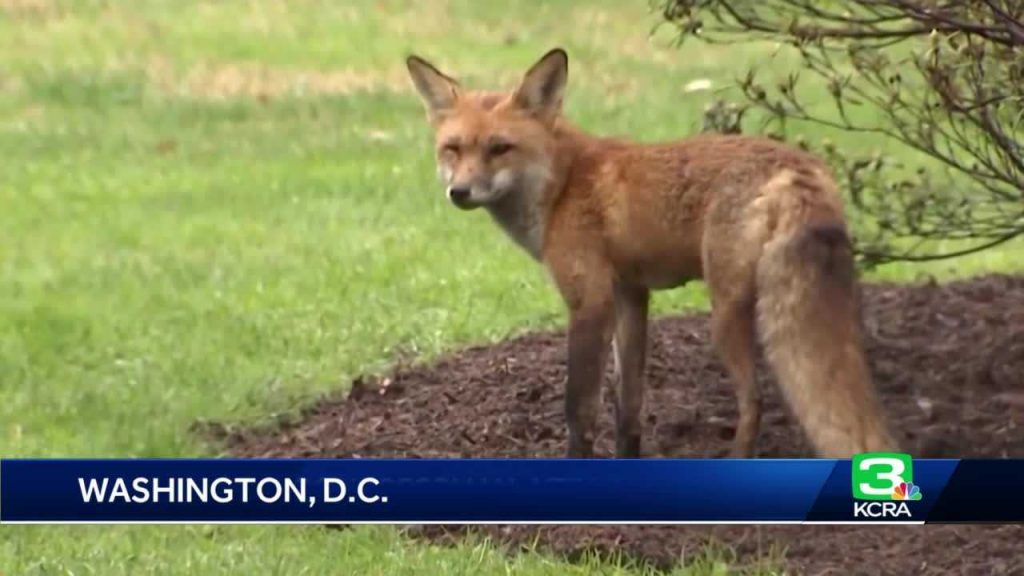 The fox believed to be responsible for biting California Rep. Ami Bera and eight others on Capitol Hill on Tuesday has tested positive for rabies, according to multiple reports. 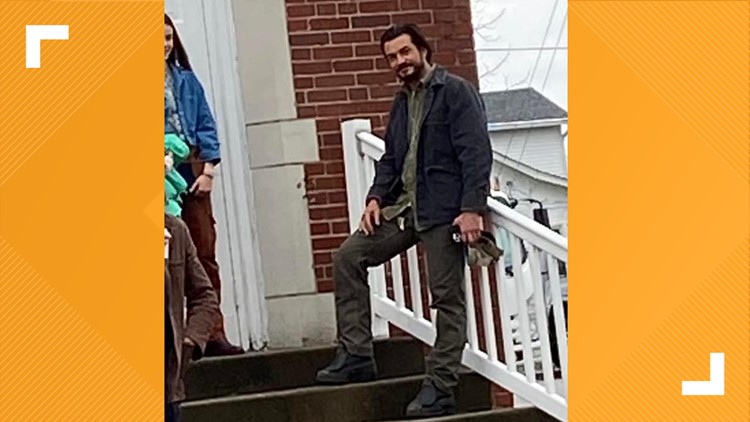 New Castle and Campbellsburg are home to an upcoming film called “Red Right Hand.” One of the film’s stars, Orlando Bloom, shared photos on his Instagram.

Gov. Beshear vetoes Kentucky’s charter school bill, but it could get overridden 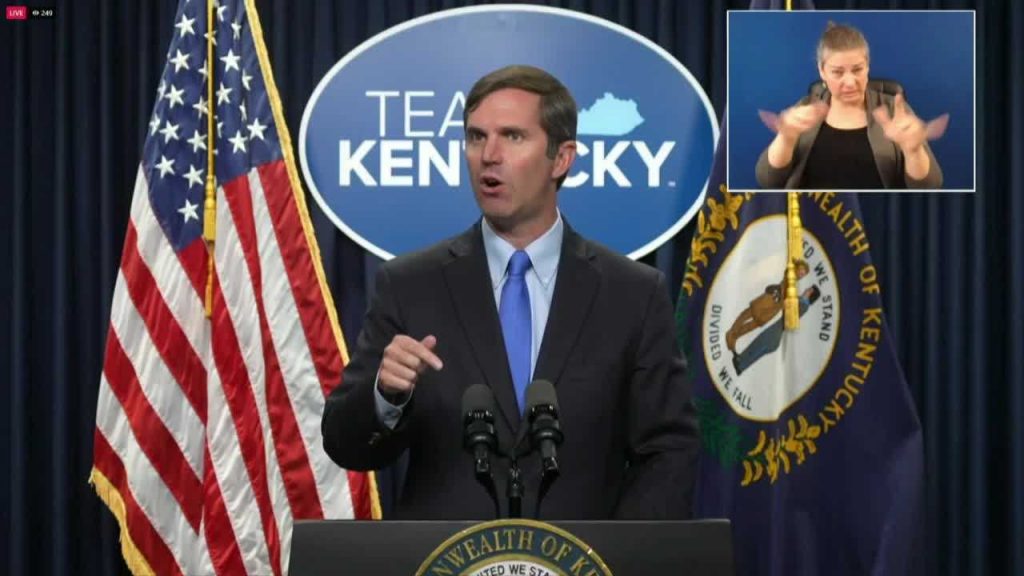 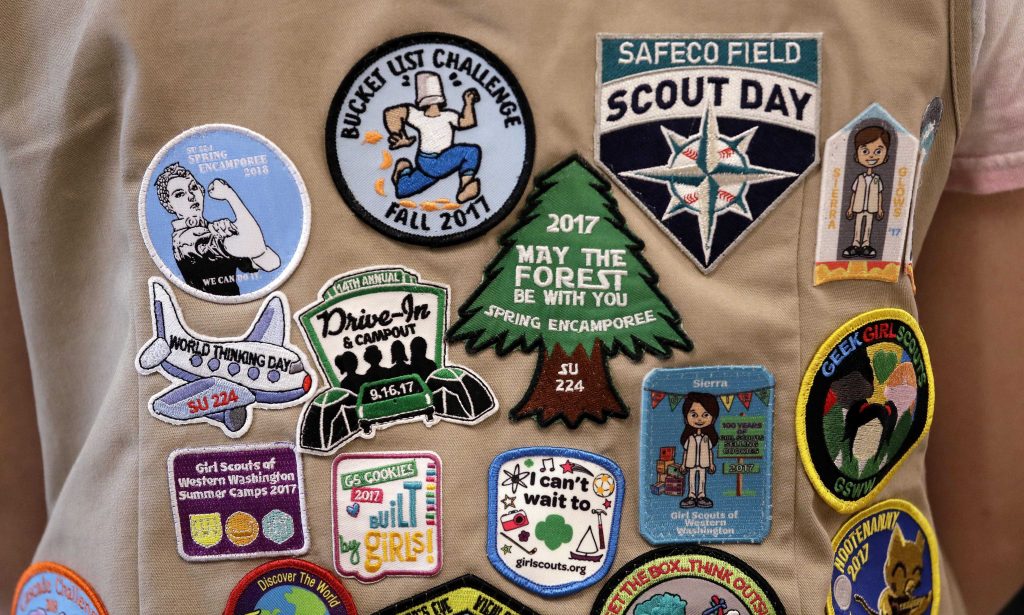 The Girl Scouts claim that the Boy Scouts are damaging their recruitment efforts by using the words “scouts” and “scouting.” 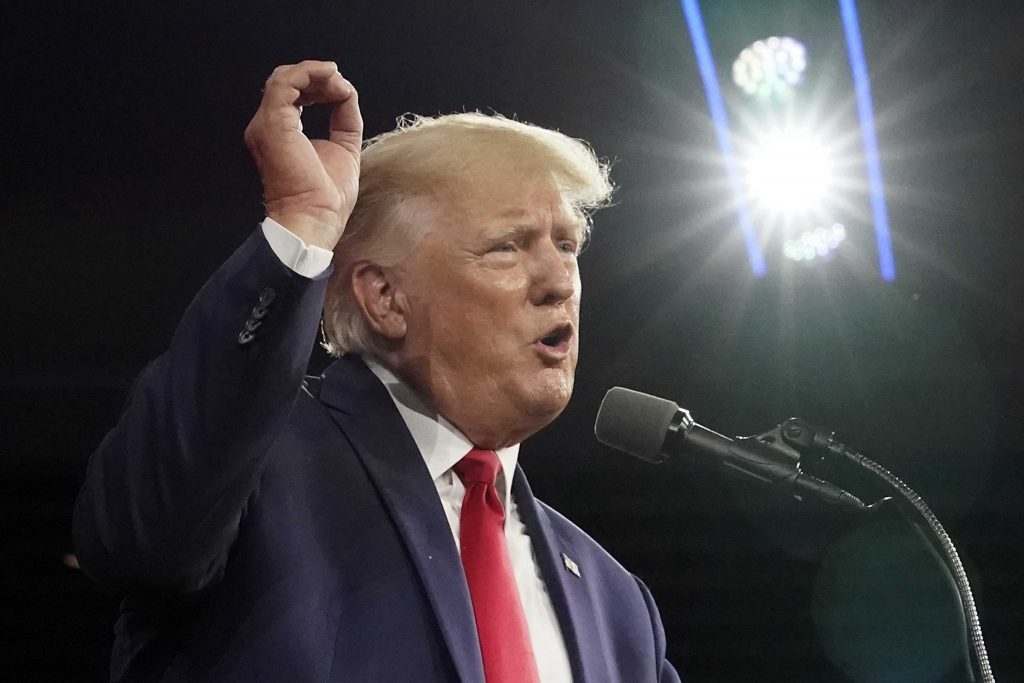 New York’s attorney general asked a court Thursday to hold former President Donald Trump in contempt and fine him $10,000 per day for failing to comply with a subpoena for documents. 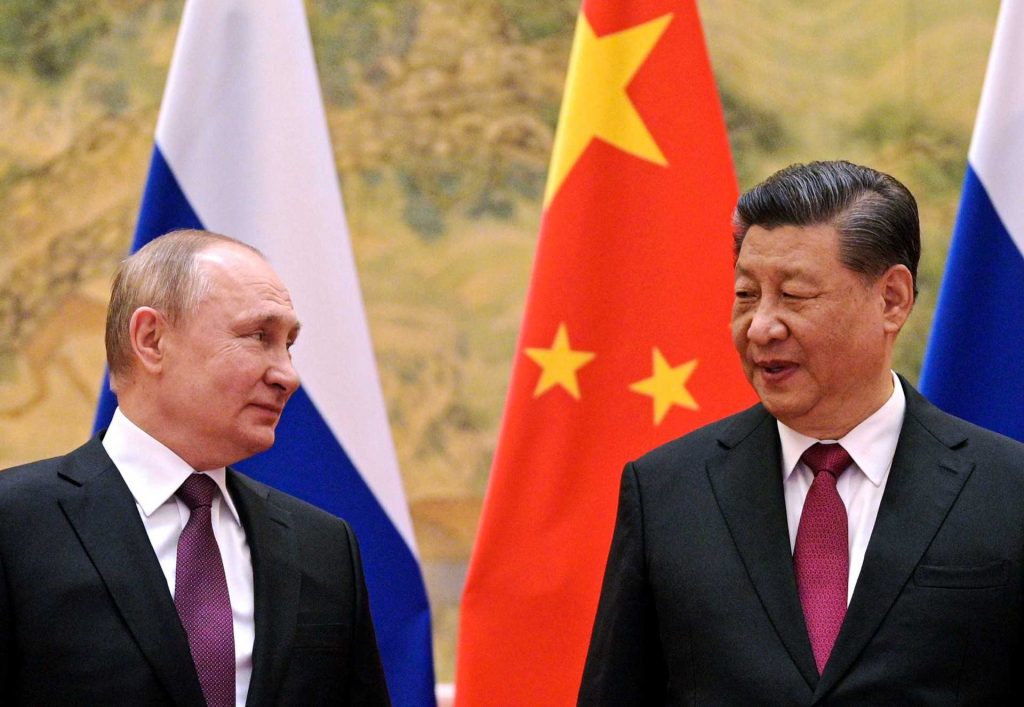 China and Russia have grown increasingly close under Putin and Chinese leader Xi Jinping, aligning their foreign policies in opposition to the Western liberal world order.

Before the female hammerhead was removed, scientists collected samples. 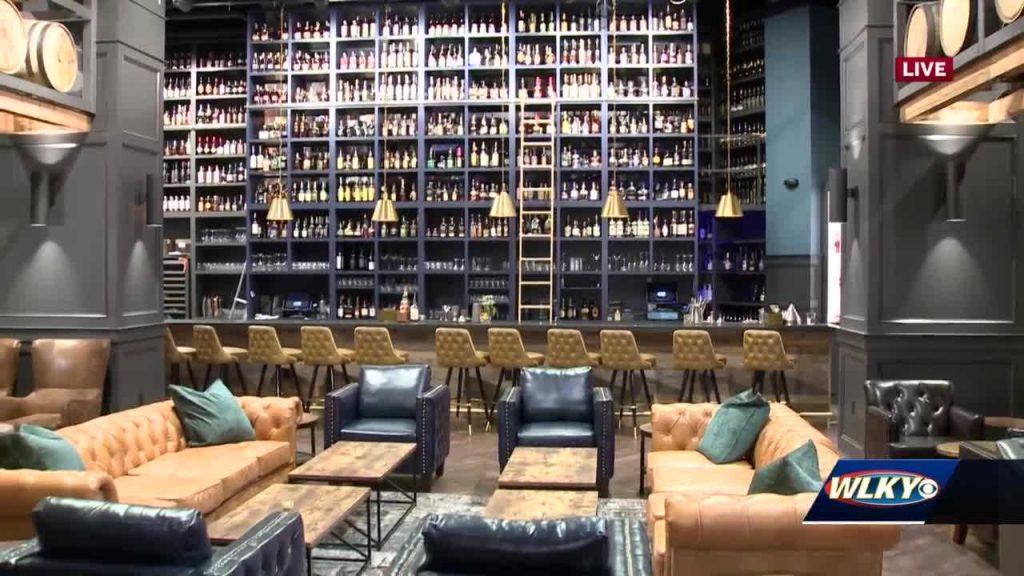 More than 1,500 American whiskies are featured on the menu at a new bourbon club in Norton Commons.