Why the BA.2 variant — the dominant strain in the US — hasn’t shown signs of a surge 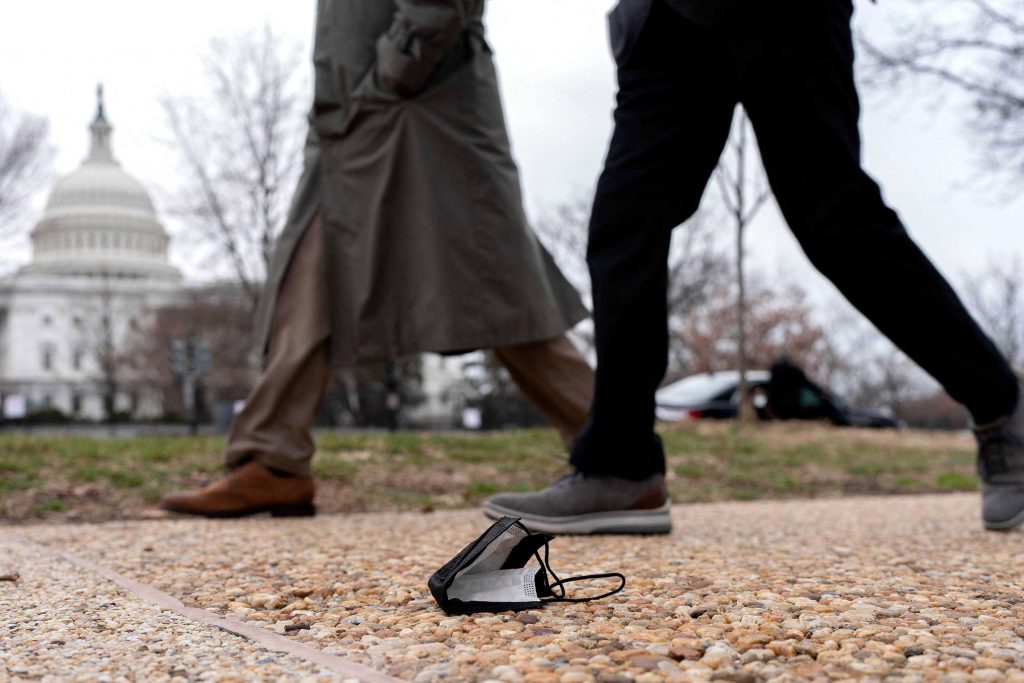 Could this be the first time a COVID-19 strain becomes the country’s dominant variant without causing a surge in cases? 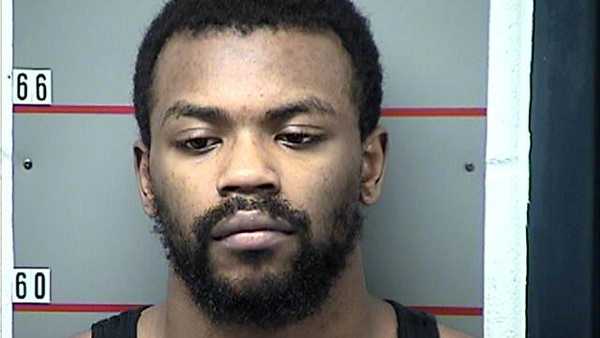 Quintez Brown, the man accused of firing several shots at a Louisville mayoral candidate, is back in jail, now under federal custody.

Mortgage rates rise again. Here’s what that means for the housing market 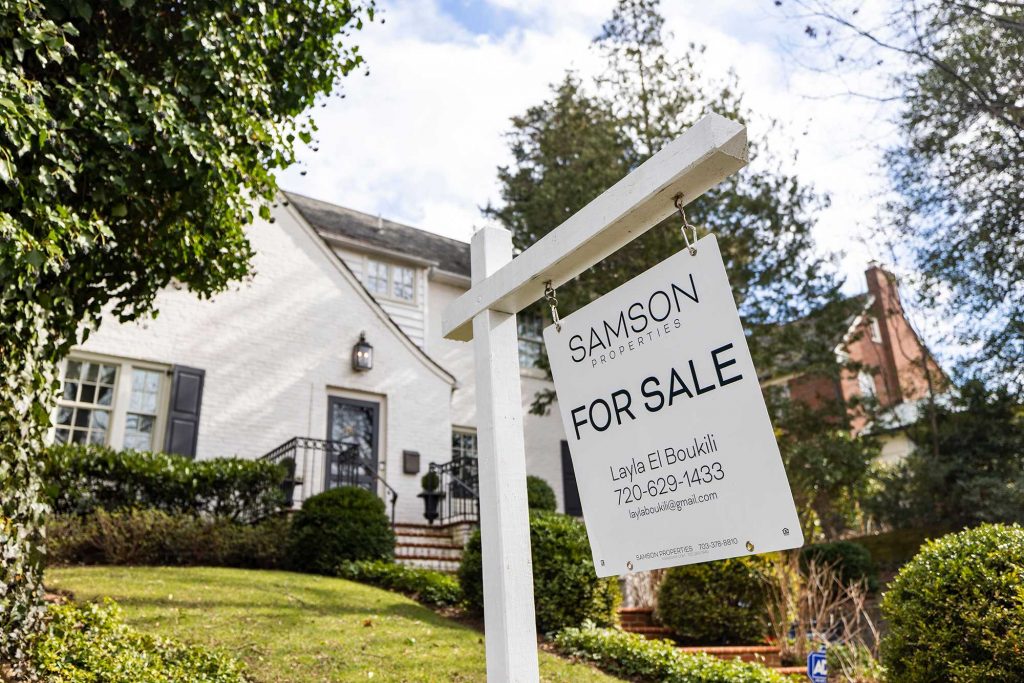 Rates have jumped this year at a pace not seen in decades. 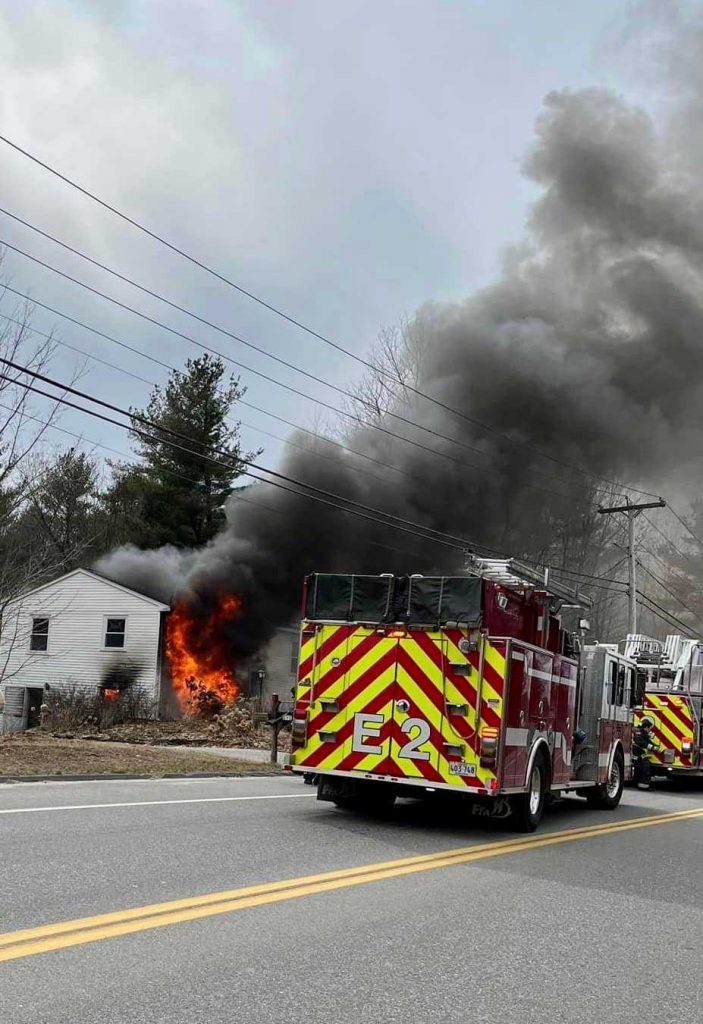 The National Fire Protection Association recommends not charging a device under a pillow, on a bed or on a couch. 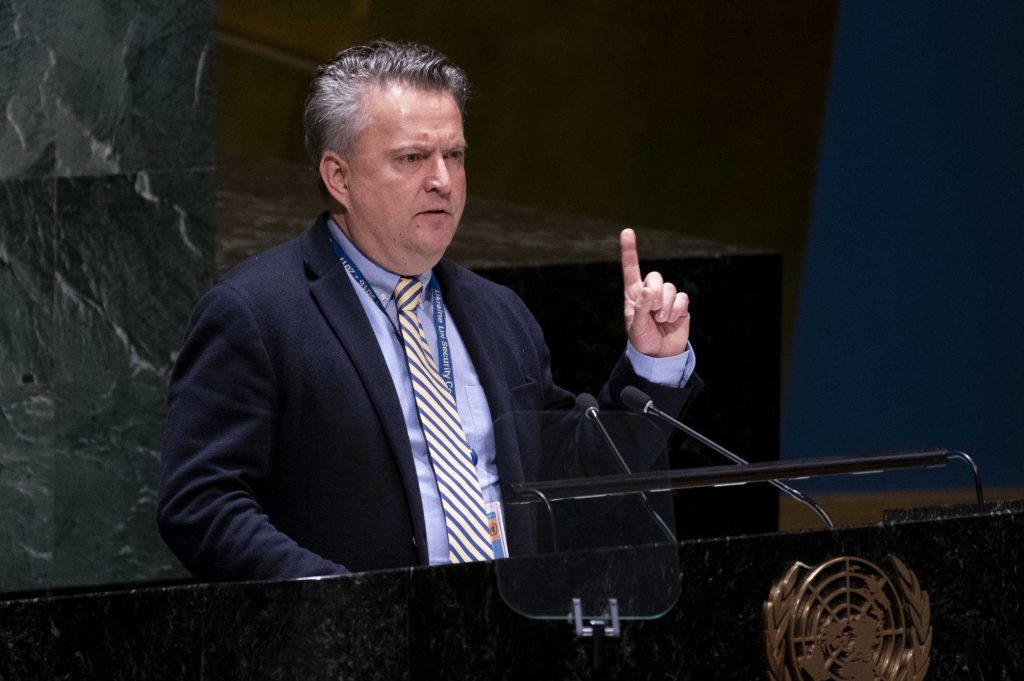 The suspension is over allegations of horrific human rights violations by Russian soldiers in Ukraine. 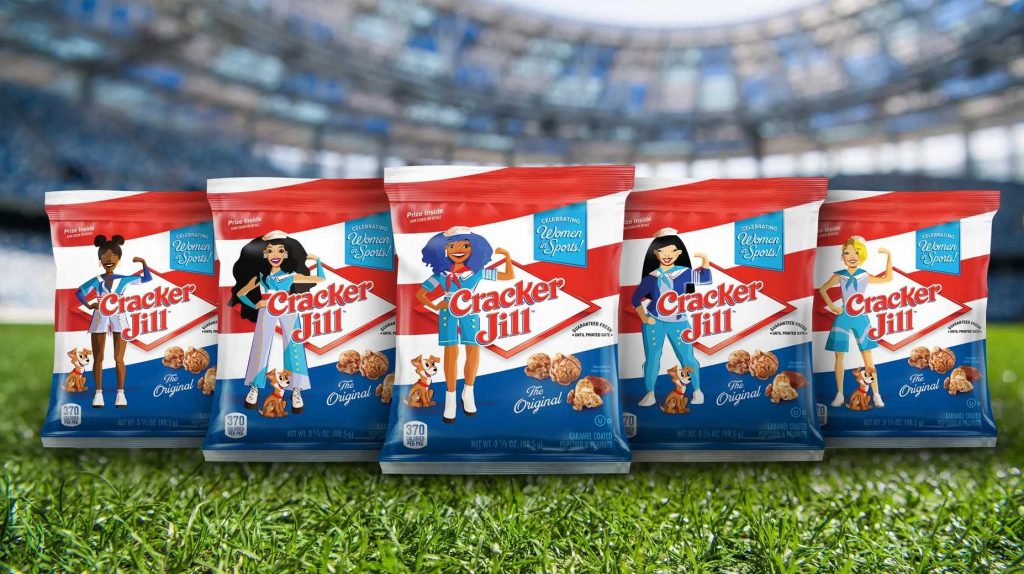 The new-look bags come 126 years after the caramel-coated popcorn snack was first introduced. 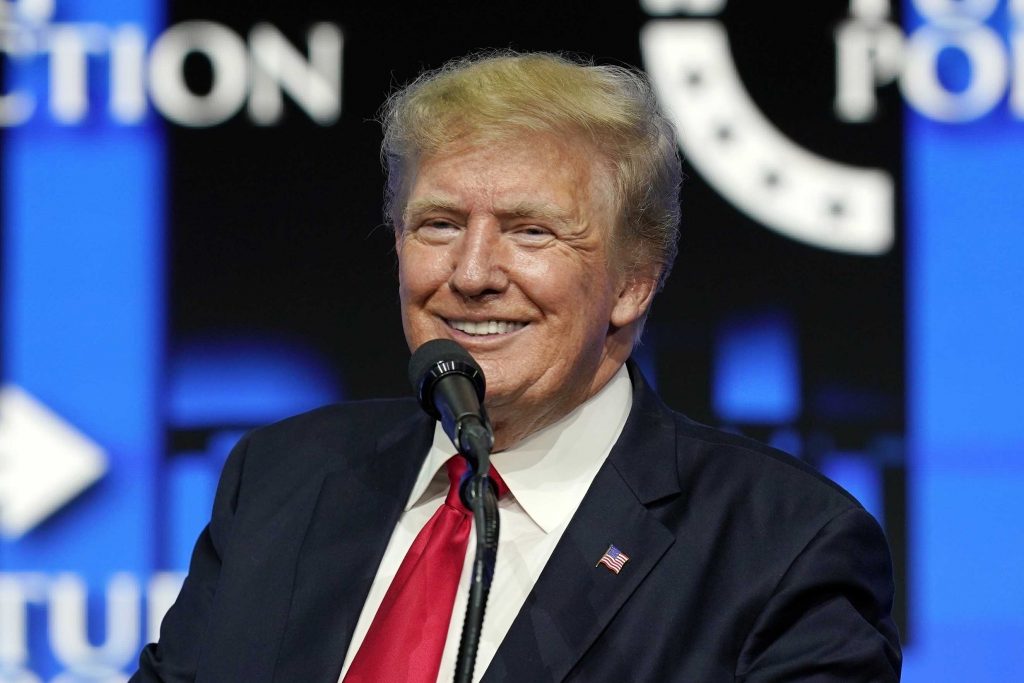 The House Committee on Oversight and Reform says the Justice Department is blocking information about 15 boxes of records that Trump took with him to Florida after leaving office.

Brown, who is accused of shooting at a Louisvillle mayoral candidate, will be arraigned at 1 p.m. It is unclear what charges he may face. 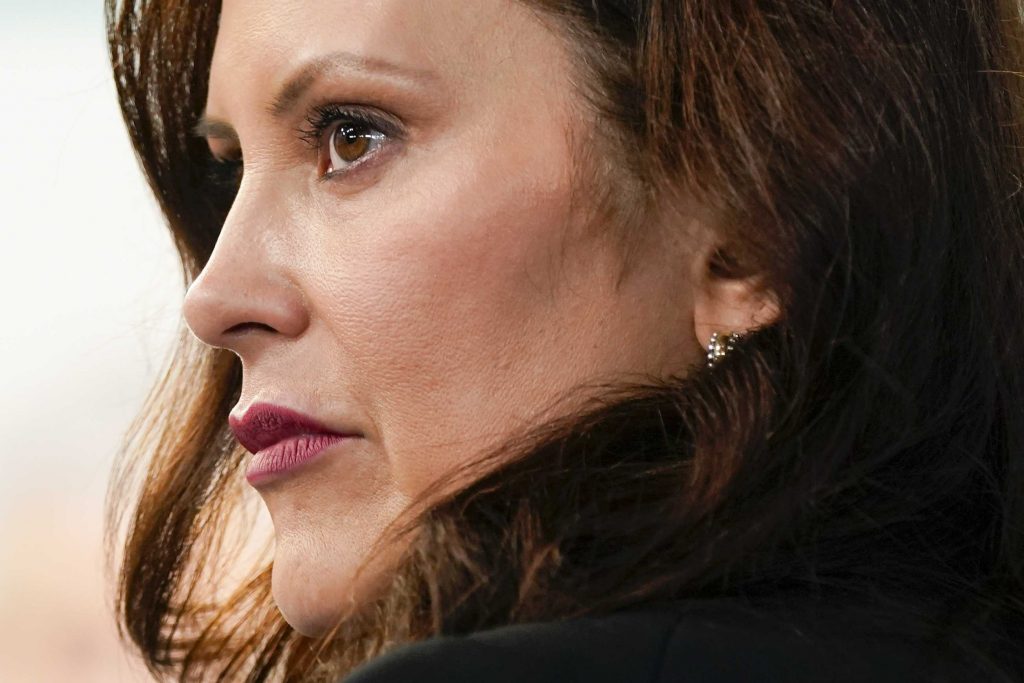 The jury so far this week has not signaled how its deliberations are progressing, asking only for a definition of “weapon” and requesting trial transcripts, sticky notes and paperclips.